The War Wages On: Glasses vs. Telescopes

The War Wages On: Glasses vs. Telescopes 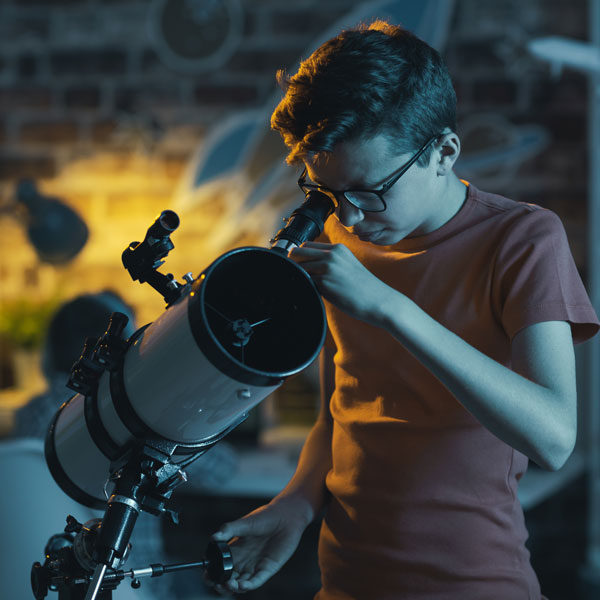 A thin crescent moon has just risen above the horizon with a watercolor-esque sunset falling with the cycle of day and night. Second by second, more stars appear in Picasso’s starry night overlaid onto the sky. You set up your telescope and pick a beautiful blue giant out of the sea of stars to align your telescope with. After making hundreds of tiny, precision perfect movements, the star you have worked so tirelessly to find is in your telescope’s line of sight. You tentatively move to look at the star only to realize your glasses are still on as you completely bash your face into the telescope and knock it out of configuration. With absolute disappointment and frustration, you now realize that you have to spend the next hour reconfiguring your telescope and trying to align it with the star all over again.

I can not tell you how many times this has happened to me when trying to find a star or planet hidden deep within the sky. As I have rather poor vision, I have to take my glasses off and on again in an attempt to keep an eye on the object and make adjustments to my telescope to try and center the star in my eyepiece. Glasses already have difficulties with rain, smudges, scrapes, heat, steam, and almost every single circumstance imaginable. They are a complete hassle, but without them, I would have to blindly traverse (unintended pun and all) the world around me. I had hoped this would not be the case with astronomy, but apparently, we glasses-wearing folk have poor luck with astronomy as well.

It is not just my glasses that make astronomy difficult, but also my high prescription. When I adjust my telescope so that the object I’m looking at is clear and in my line of sight, everyone who looks through it after I do, have to re-adjust for their prescription or lack thereof. If someone were to make telescope lenses that worked with glasses-wearing users, I would be delighted. But since this isn’t very likely to happen, there isn’t much I can do except suffer with it. That is the sad life of those who regularly wear glasses, and I, for one, am not pleased by it in the slightest.